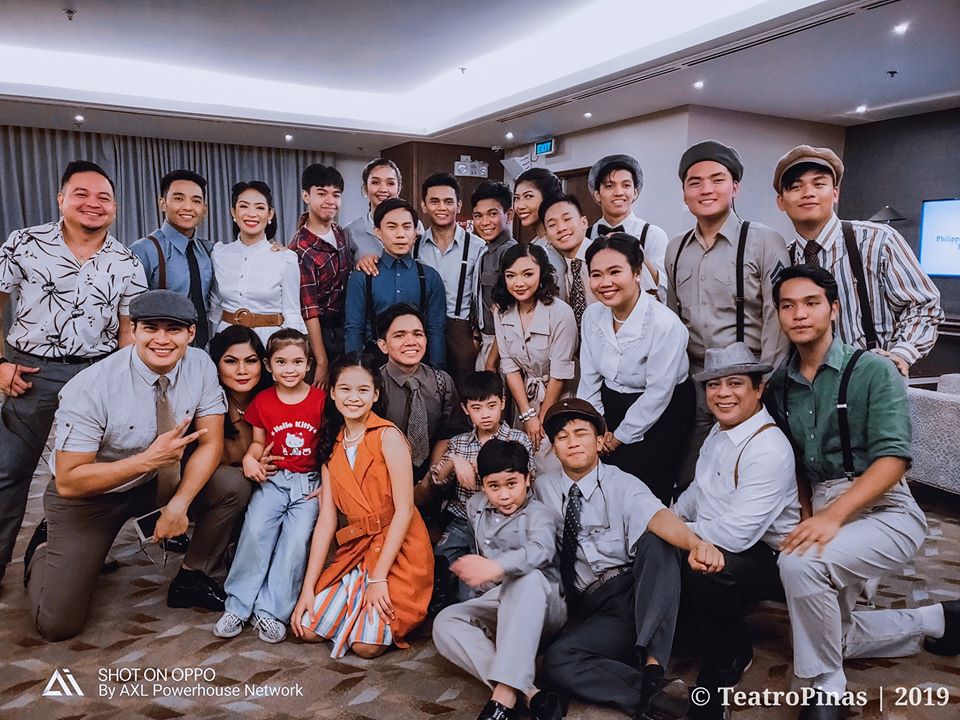 Philippine Stagers Foundation, a professional mobile theatre company from Manila presents an all original musical about love and the struggles of the Filipinos during World War II, under the Japanese regime, written and directed by Atty. Vincent M. Tanada and music by Pipo Cifra.

This is a story about the resiliency, sufferings and sacrifices of the Filipinos during the Japanese occupation in the Philippines being told through the eyes of four intertwined souls, brothers Felipe and Nestor, and their love interests Sofia and Emilia, respectively. The story will be narrated by a mute wanderer Tata Edong.

The difference between the brothers was very obvious in the onset, Nestor was more successful in school, and eventually he used all the things he learned in school to start a very successful shoe making business. On the other hand his older brother Felipe ended up ploughing the fields. Eventually they will realize the impact of the war, that everyone is a victim, and that it spares no one.

A quick look in our history would tell us, ten hours after the bombing of Pearl Harbour, Intramuros, Manila was decimated. The occupation of the Japanese led to the formation of HUKBALAHAP. USAFFE experienced a beating from the Japanese forces resulting to General Douglas MacArthur’s departure to Australia together with his troops. The remnants of the defenders of the Philippines were forced to march to their deaths in Bataan.

In these trying times the star-crossed lovers will traverse the challenges of Japanese tyranny, meeting an array of colourful characters such as the brothel owners Mauricia and Salvacion, and the father and son rebels, Gorio and Pancho. They will showcase the resilience of the Filipino spirit and prove to the world that despite all the odds, our freedom is fought by and won by the Filipinos. The brothers will go on their separate journey as a collaborator and a freedom fighter. This musical will fill in the gaps of our history and pay homage to all the unsung heroes of our land.

SINDAK 1941 will show the adverse effects of war and how morality is twisted just to survive.

The Philippines is the apex of the Second World War and the end of it is the turning point that would spell success or failure between the ruling powers. The Battle of Leyte Gulf is arguably the biggest Naval Battle in history. The two pairs will play major parts in this tragic battle. Lives will be lost, tragedy will be told, but SINDAK 1941 will give you a spectacular musical experience that would show our history through the eyes of our countrymen and how the resilience of the Filipinos won the day for the Philippines. 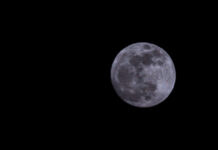 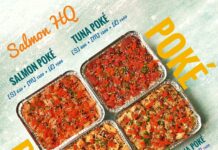 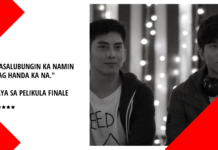 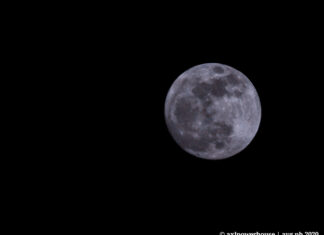