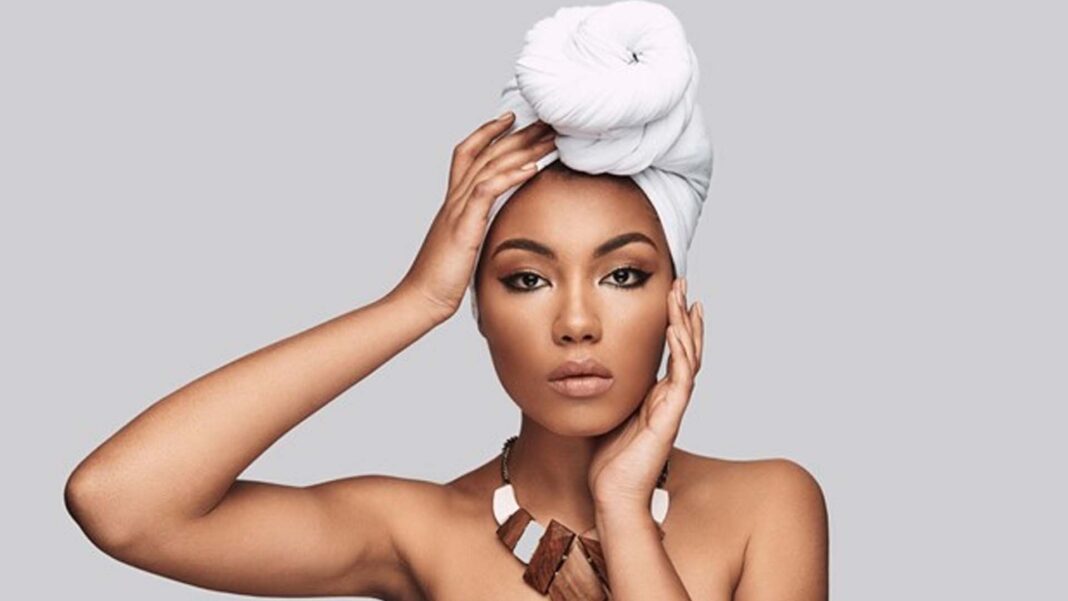 In a modern society where everyone has already been engulfed with the use of technology — specifically the wave of social media, there are many ways for people nowadays to alter information and even appearances. While others might not find it strikingly offensive, it is important to consider even the littlest detail of these features for others from a historical standpoint.

Today, several issues, hashtags, and movements have risen to a new height, highlighting the terms such as “catfishing”, “Asian fishing”, and the term “Black fishing” — which is coined by journalist Wanna Thompson on a twitter post that discusses the phenomenon of non-black personalities and internet influencers using tanning, bronzer, photoshop and even using cosmetic surgeries to appear black or mixed-race — people capitalizing on black culture while disregarding black history, an issue where many people fail to understand deeply the offensive implications of this to people of the Black community.

Can we start a thread and post all of the white girls cosplaying as black women on Instagram? Let’s air them out because this is ALARMING.

Derived from the term ‘catfishing’ which refers to people pretending as someone who is clearly not them online. The internet slang ‘blackfishing’ on the other hand refers to the growing practice of social media influencers of using things for their skin, facial features, and/or hair to make it appear as if they are someone from black heritage.

Given the blatant history of racism against black men and women who are degraded for those very same features — altered black features being praised while real black people were being discriminated against.

In 2017, Kim Kardashian West was accused of ‘blackfishing’ for her KKW Beauty advertisement campaign and several similar issues in the following years,

So you’re telling me this isn’t a black woman? Kim Kardashian “blackfishing” since day one pic.twitter.com/6QScmUrgJI

A year after, Swedish model Emma Hallberg who was assumed to be black or mixed-race was embroiled in a controversy and was heavily criticized after social media users found out she is full Swedish.

Singer-songwriter Ariana Grande experienced the same controversy of being accused of’ blackfishing’ because of her ‘7 rings’ music video in which fans compared her darker skin tone to her Nickelodeon photos of being pale-skinned.

So we're clear, Ariana Grande dropping her Blackfishing for yellowface and Awkafina being nominated for an NAACP award after years of doing minstrel work? Yeah, that's my villain origin story. pic.twitter.com/iGuXY3tds4

Another addition to the list of celebrities is Rita Ora who was also criticized for ‘blackfishing’ after wearing box braids and using excessive artificial tanner knowing that she is Albanian.

rita ora has really been out here ‘blackfishing’ for fashion lol and everyone just letting her pic.twitter.com/YUF6AqLliS

Today, after a series of international stars being called out regarding cultural appropriation and the ‘blackfishing’, Miss Universe Philippine candidate Shaira Aliyah Diaz was being accused of blackfishing after an American vlogger pointed out how the local candidate glammed herself to look like a woman of color.

Photos of the candidate were being uploaded online on which netizens are comparing the difference between Diaz’s present pageant appearance and her past photos that showcase her fair skin complexion as an Asian descent.

are we gonna talk about the blackfishing of san pablo, laguna's miss universe candidate……….

Social media serves as a platform for everybody to do and say stuff according to what they want. However, if you were to scroll different social media platforms and follow social influencers, you are also likely to see numerous examples of ‘blackfishing’ — people who cherry-pick the advantageous part of being black while not addressing how black men and women are routinely derided.

Thus, now that we are finally living in an empowered society, it is relevant to be reminded that as black people are constantly fighting for an authentic representation of their race and culture, media can be used as a platform to instigate positive and potential awareness that will bring up giving the black community the recognition they deserve and to promote the unique difference of beauty standards among all race and colors to celebrate people of colors in many areas.

Find out more of these stories at http://themindanaolife.com/ or you can visit http://politico.ph/ for the latest news and updates.