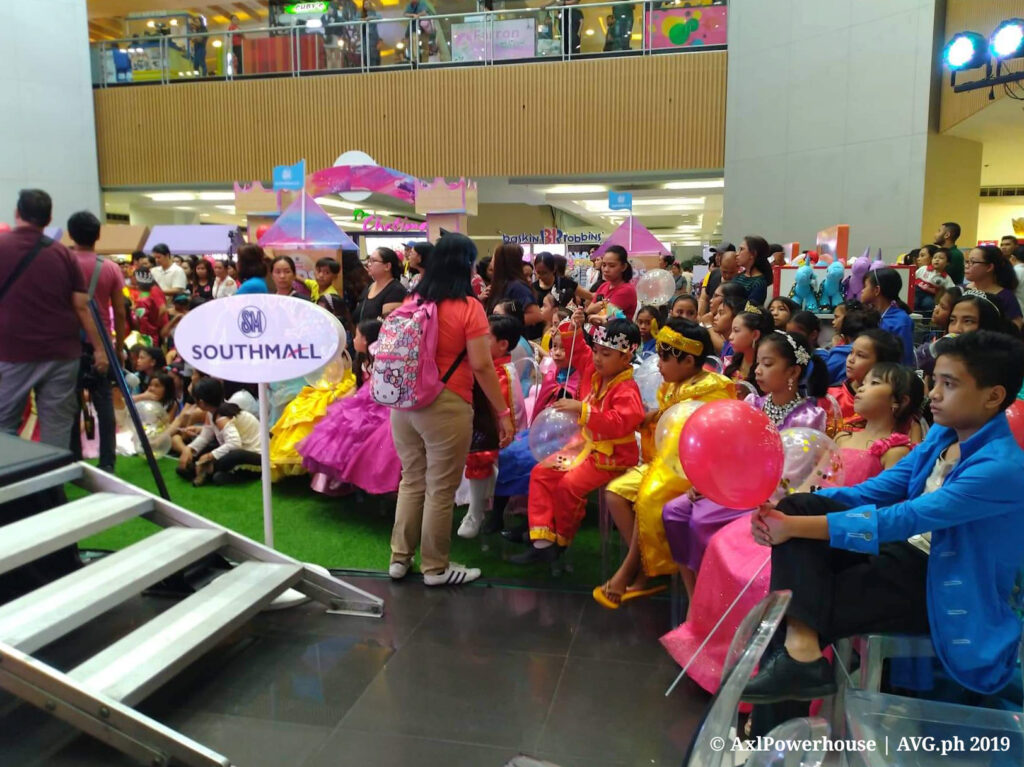 To celebrate Kids’ Month, SM Supermalls started off with the biggest and grandest SM Super Kids’ Day last October 5 (Saturday). Now on its third year, SM Super Kids’ Day is a part of a month-long celebration of festivities. It is a nationwide event brought by SM Supermalls. For the whole month of October, The SM Store’s Babies and Kids Fest as well as the Halloween offerings of Toy Kingdom and SM Markets will be enjoyed by kids and their families alike. The annual nationwide celebration of United Nations Day (October 8-31) and Halloween (October 18-31) will complete the Kids’ Month. 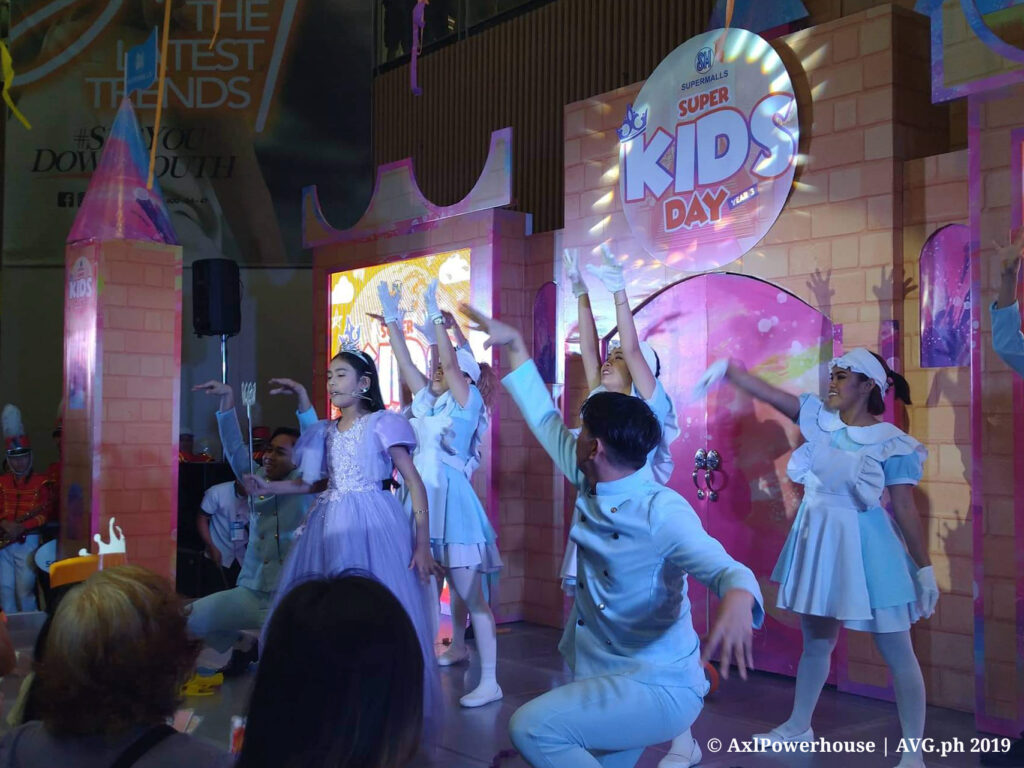 SM Southmall featured royal-themed activities such as the royal parade where kids dressed as their favorite princes and princesses. There were also royal-themed games as well as entertainment. Countless toys, arts and crafts activities, and deals on kiddie meals and items were also available.

After the royal parade, the marching band continued to play several upbeat music on the stage. The program started with a musical performance by a princess-to-be followed by a dance number performed by her royal subjects. 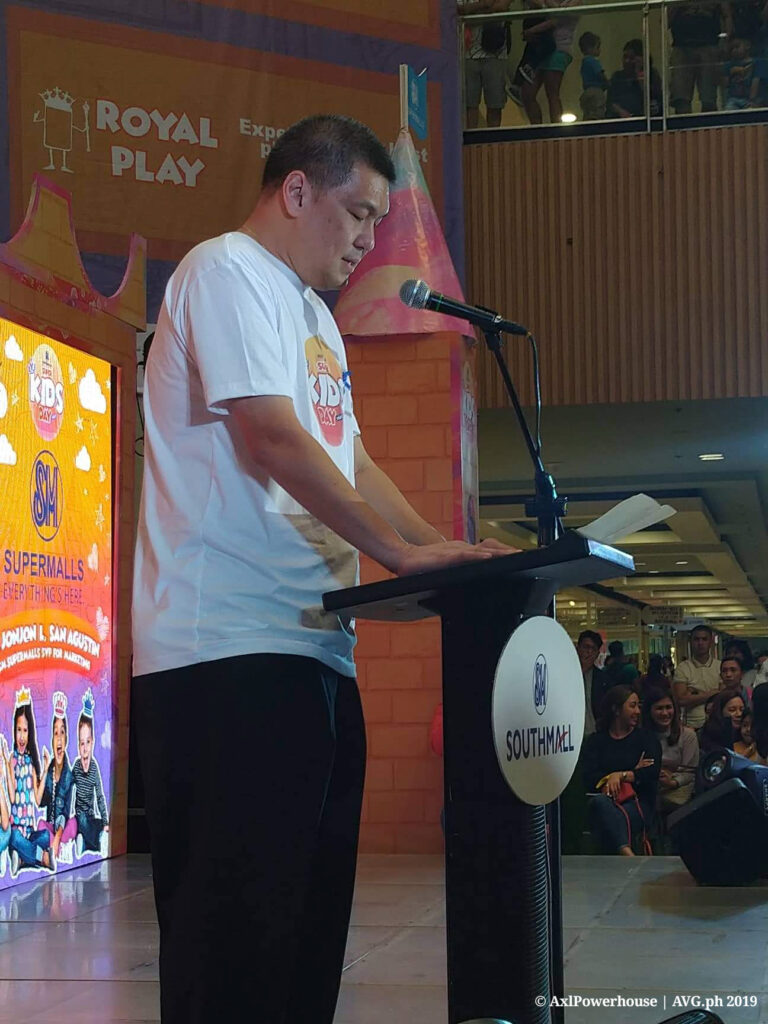 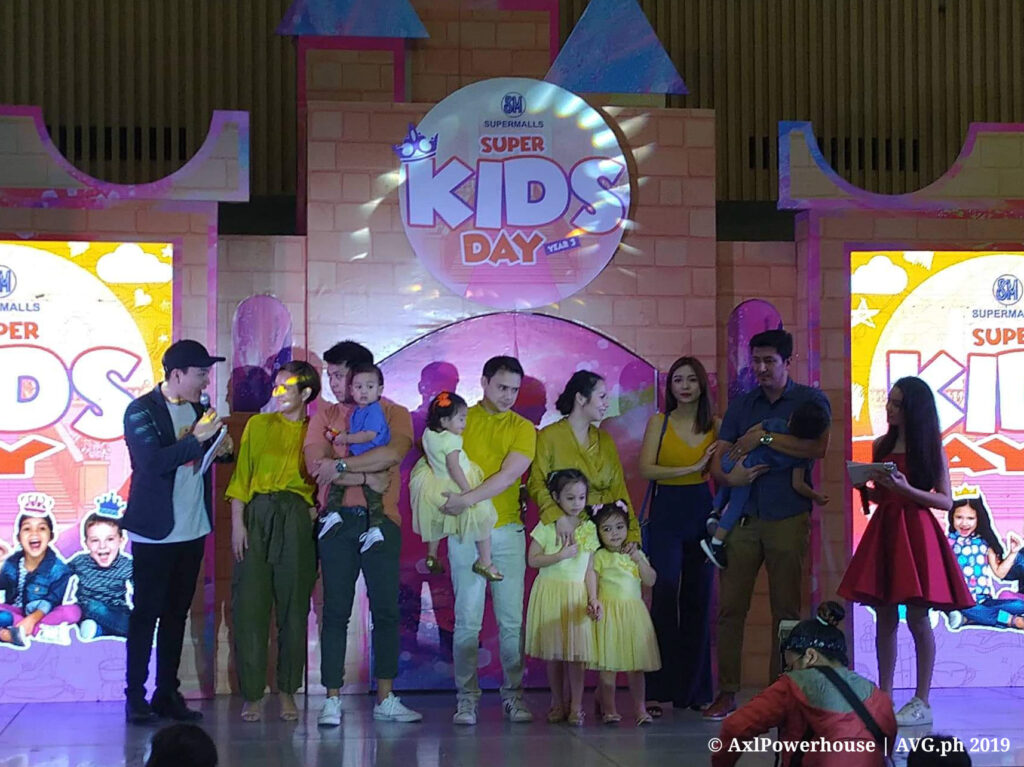 Afterwards, a question and answer portion with celebrity guests Cerah Hernandez and family, Regine Angeles and family, and Patrick Garcia with his wife Nikka Martinez and their three adorable daughters.
More musical numbers followed which were very much enjoyed by the crowd. Kids were encouraged to sing and dance along as the event came to its end.