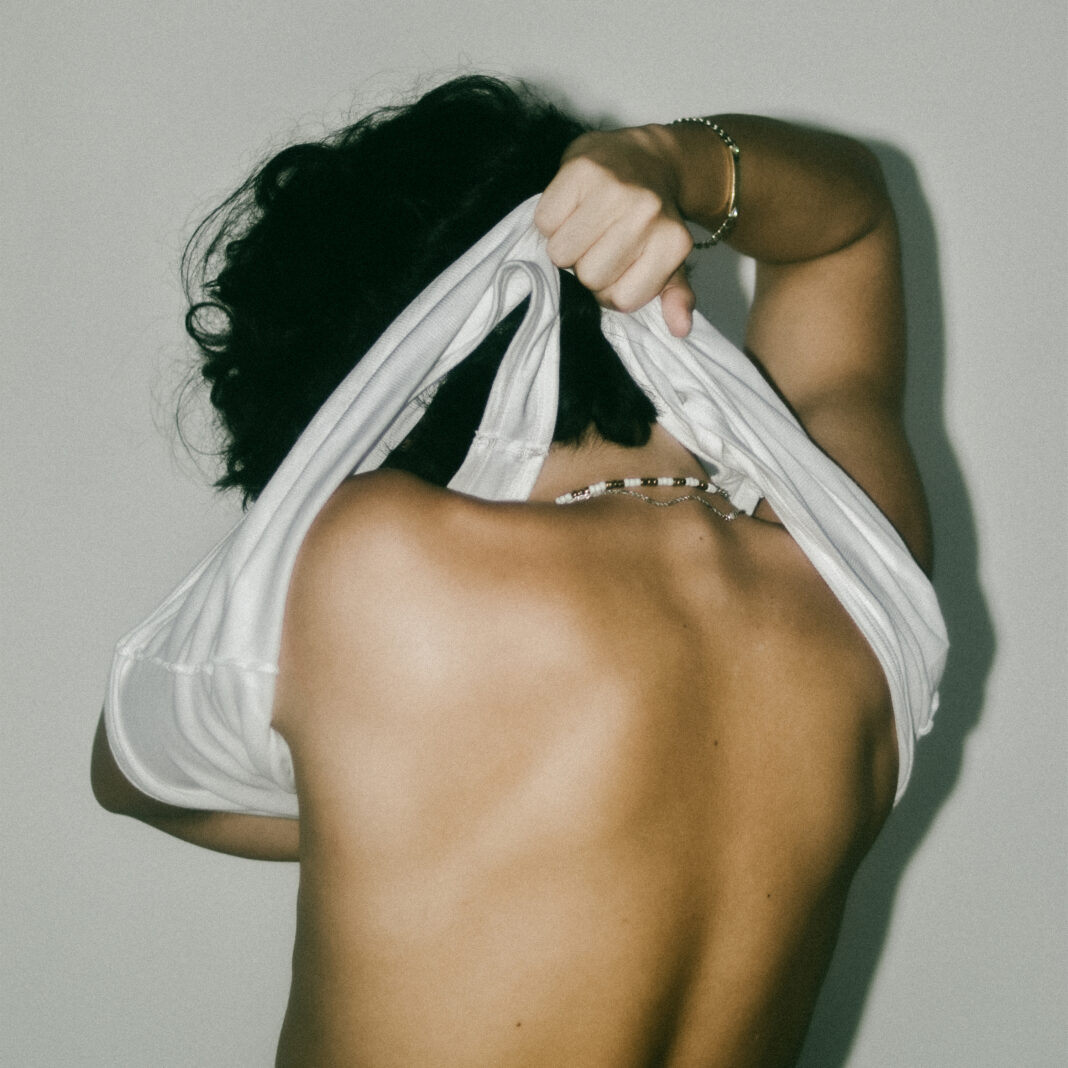 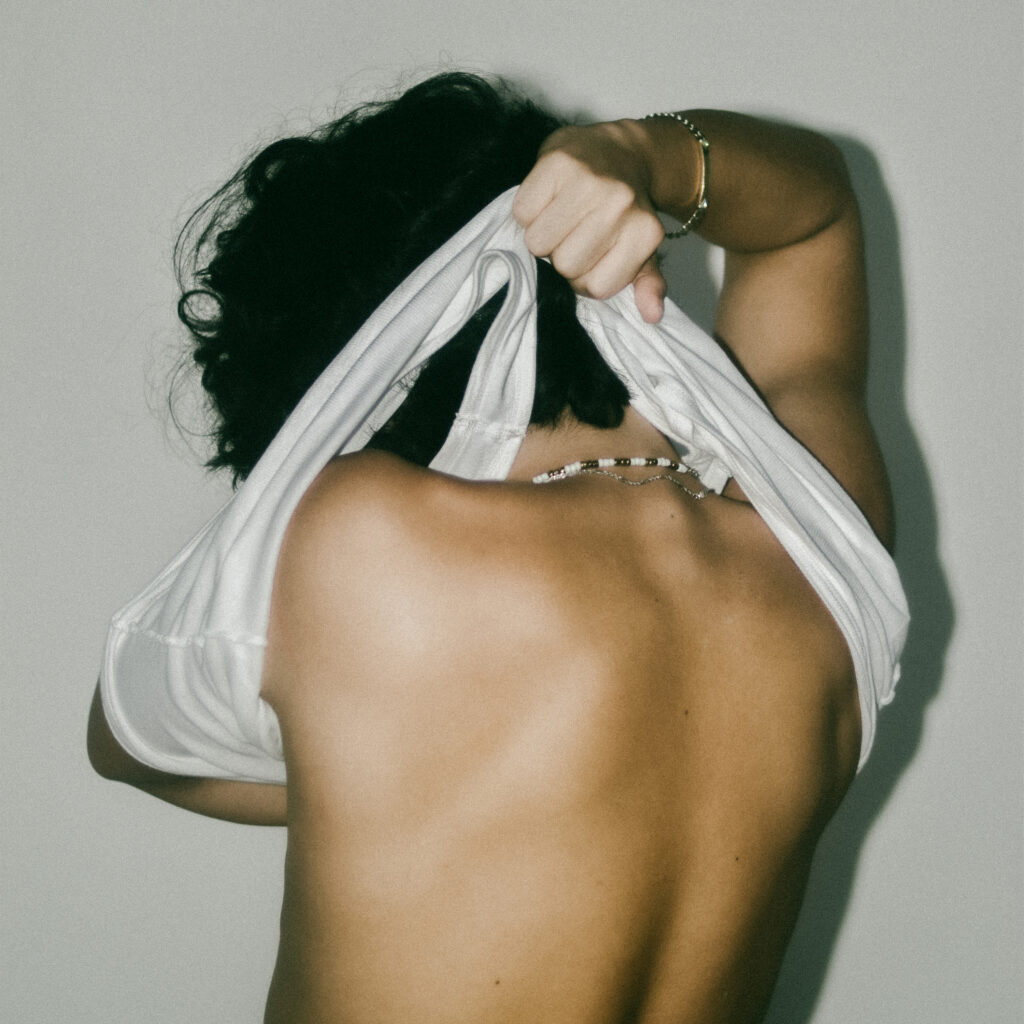 Filipino producer and singer-songwriter Fern. continues to bring yet another surge of interest with his brand of summery, laid-back jams. His new song “Looping” sparks new modes of inspiration with its carefree instrumentation and minimalist but suave vocal styling, taking listeners back to the time when everyone is free to stroll through the city and embrace life with movie-like sheen.

Released ahead of his upcoming album, Dreamwalker, to be released next month via Island Records Philippines and MCA Music Inc., the song expresses the feeling of infinite limbo, as if reflecting the collective sentiments of the people during the pandemic. “It’s about feeling stuck in in a certain situation, whether that’s with someone you are dating, a family member, or a friend,” the prolific pop artist explains. “I wrote it when I felt stuck in a certain relationship and I felt like I was losing myself in it and everyday felt like a loop. Everything I write is basically just a piece of myself that I translate into audio form so I hope this song can put more sense to people’s situations.”

In terms of overall vibe, Fern. shares that he has been listening to a lot of R&B and hip-hop music lately; thus affecting the production for this particular track. Without losing his usual “cold” music aesthetic, Fern. delivers a bop that thrives in lightheartedness, and not so much on clinical precision and method. “I’m not really trying to achieve anything in terms of sound,” says the young singer and multi-instrumentalist. “Most of the time I just go with what my gut tells me.”

“Looping” is written and produced by Fern. himself, was is mixed by Sonny Zero, a good friend of his. Despite the difference in timezone, with Fern. living in Metro Manila and his sound engineer being based Amsterdam, the duo has found genuine connection work-wise.

The song comes with a music video made with his group of friends. “It was pretty cool cause we shot a video while we were on vacation so it didn’t really feel like work,” Fern. reveals in a statement. “As for the concept, we just wanted to bring the idea of “Looping” to life at the same time having fun with the performance shots and all that.”

“Looping” is out now on all streaming platforms worldwide.