Isabel de Barreto “The Queen of Sheba” : The first female admiral in History 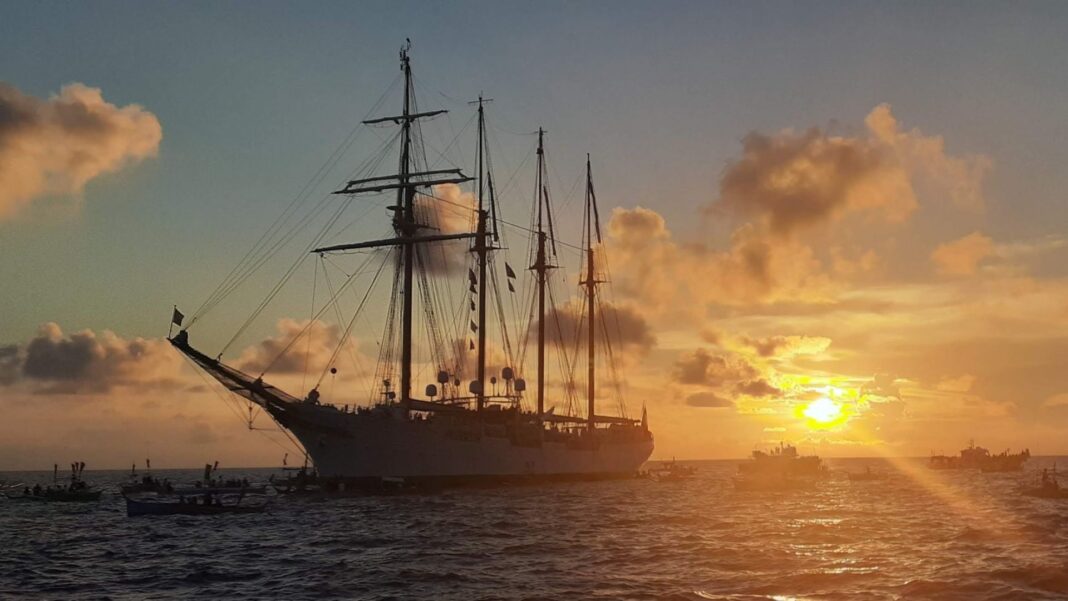 Isabel de Barreto “The Queen of Sheba” : The first female admiral in History

Instituto Cervantes de Manila is organizing a cycle of two webinars on this extraordinary woman in celebration of women’s month this March. The first leg will be held this Thursday, March 31, at 6:00 PM, and will consist of a lecture by the famous Spanish historian Elvira Roca (as famous in Spain as Ambeth Ocampo in the Philippines). This lecture will have English subtitles and can be accessed at https://us06web.zoom.us/j/82399004400.

The second leg will be held the following Thursday on April 7 at 6:00 PM, wherein the expert Francisco Mellén will talk about the latest findings in the archives on Isabel Barreto. He will be accompanied in a round table discussion by the prestigious historian from Vermont University Juan Maura. The event will have a simultaneous translation in English and will also be held via Zoom. The link will be available in the Facebook page of Instituto Cervantes de Manila.

Isabel Barreto was the first female Admiral in the world, and Philippine history enthusiasts would find it interesting to note that after traversing the Pacific Ocean from the Viceroyalty of Peru, she ended her trip in the Philippines where she and her crew sailed for their lives.  Her husband, Alvaro de Mendaña, who discovered the Solomon and Marquesas Islands in the 16th century, had died in the Santa Cruz Islands in the Pacific Ocean. It was upon his death that Isabel assumed the leadership of the expedition en route to the Philippines. In Manila, she was welcomed with great honors as the “Queen of Sheba”.

This noteworthy woman was born in Galicia (Spain) in 1567. During her childhood, the family moved to Peru where she grew up and married her first husband Mendaña, who was more than twenty-five years older than her. During her stay in Manila, she married a Spanish military man, Fernando de Castro, with whom she returned to the Americas.