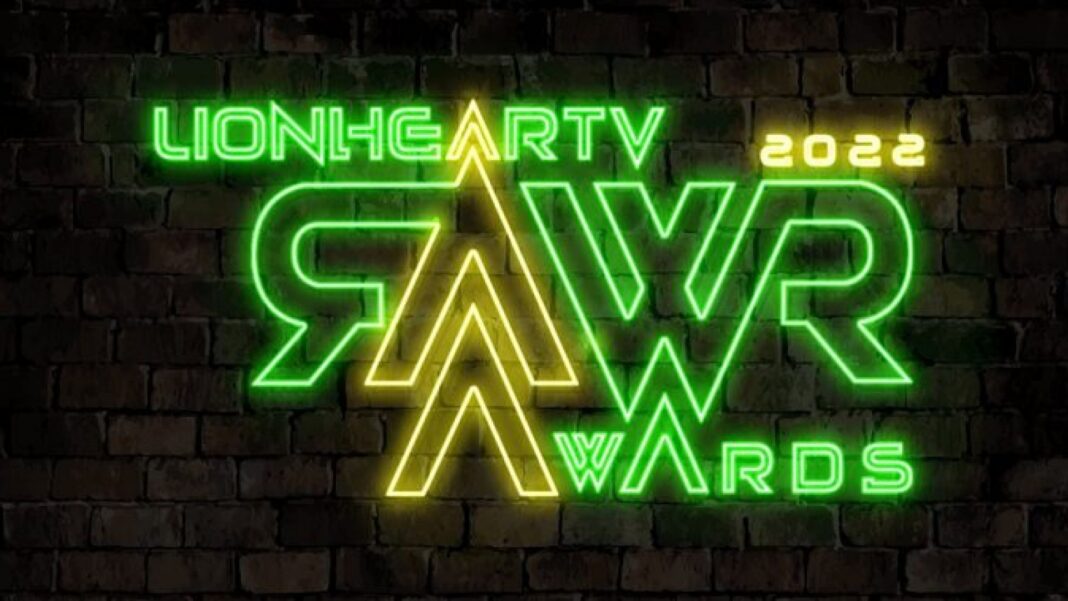 More Vacant Classes? Find Out The Best Hangout Spots Around Your Campus

13 Tips To Remember When Life Gets Rough

Muni-Muni: 8 Best Parks In Manila For Your Mental Health Break 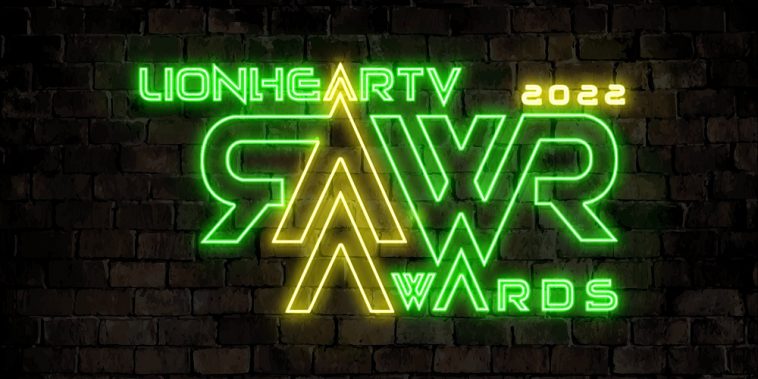 Voting started on Saturday, November 5, for all 22 categories, and voting will conclude on December 3 at midnight.

Last year, ABS-CBN brought home the most number of awards with 11 trophies for its shows and stars.

Pinoy Big Brother, which has launched two seasons already during the pandemic, was voted Trending Show of the Year, while iWantTFC original series He’s Into Her won the Digital Series of the Year.

Donny Pangilinan and Belle Mariano, a.k.a.  DonBelle, the lead stars of He’s Into Her and the movie Love is Color Blind, also received Breakthrough Artist of the Year and Loveteam of the Year. Vice Ganda’s winning streak continued at the RAWR Awards as the winner of Favorite TV Host of the Year. FPJ’s Ang Probinsyano mainstay and villain John Arcilla took home the Royal Lion, one of the major awards of the night, for his body of work and for bringing honor to the country as Best Actor in the prestigious Venice International Film Festival.

The Kapuso Network’s blockbuster drama series The World Between Us was hailed as  Bet na Bet na Teleserye, which starred Asia’s Multimedia Star Alden Richards, Jasmine Curtis-Smith, and Tom Rodriguez. While the Kapuso Drama King Dennis Trillo triumphed as Actor of the Year for his role as Ismael in the top-rating family drama series Legal Wives. Atom Araullo, on the other hand, won Male News Personality of the Year. GMA Network, the nation’s leading broadcast company emerged as the Station of the Year.

Those are some of the awards the Network managed to clinch.

Maja Salvador led TV5 and IdeaFirst’s honorees this year with her double-win. The Niña Niño star took home both the Favorite Bida and Actress of the Year trophies.

Elijah Canlas and Kokoy de Santos are also big winners as they bagged their first BL Tandem of the Year trophies for their irresistible chemistry in Gameboys: The Movie.

Will the Kapamilyas reign supreme in bagging the most recognitions in year’s RAWR Award? Or will the Kapuso and Kapatid networks get to overtake the former?

To vote, please visit this link> -> (Link the voting page)