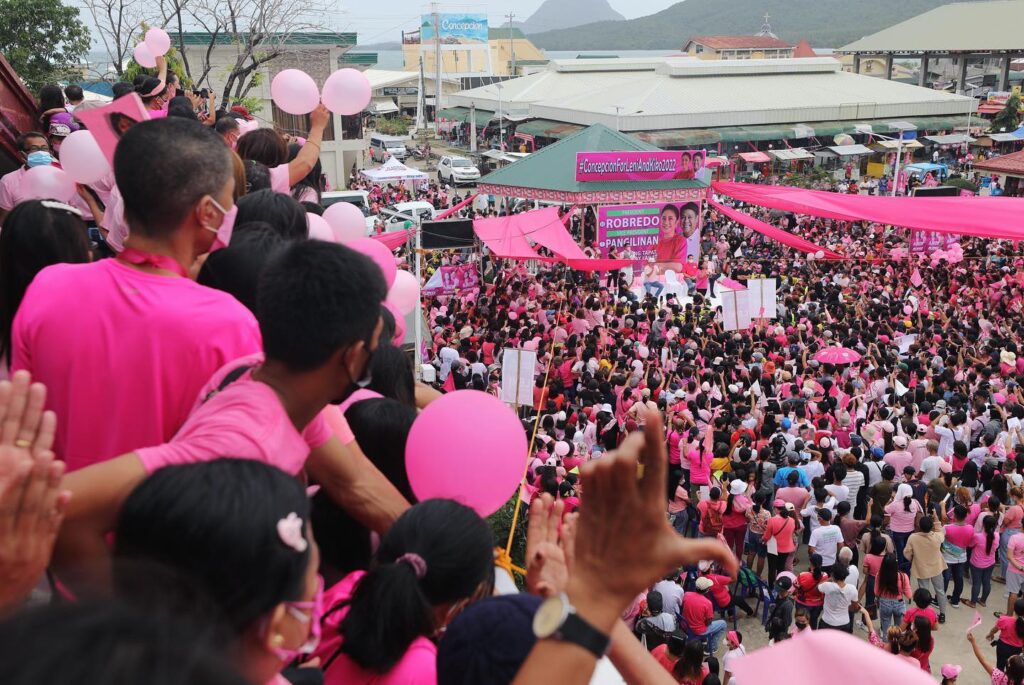 Chanting “Leni-Kiko for the win!”, Concepcionanons cheered the arrival of Vice President Leni Robredo in their town in Iloilo on Friday, February 25. Concepcion was Robredo’s second stop in her day-long barnstorm of Iloilo province for her presidential campaign. 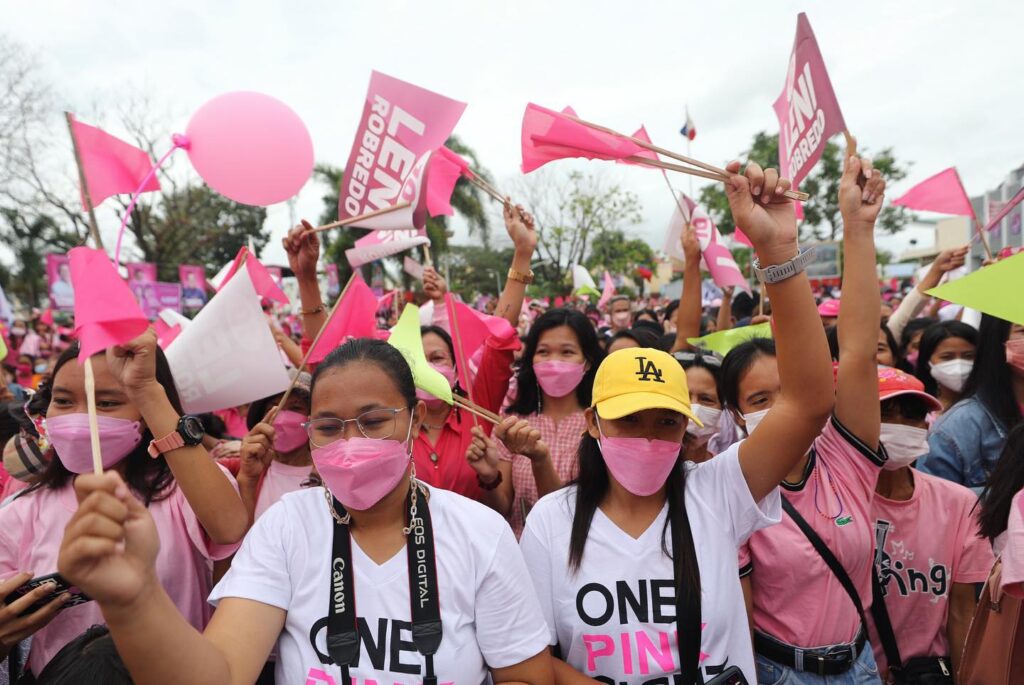 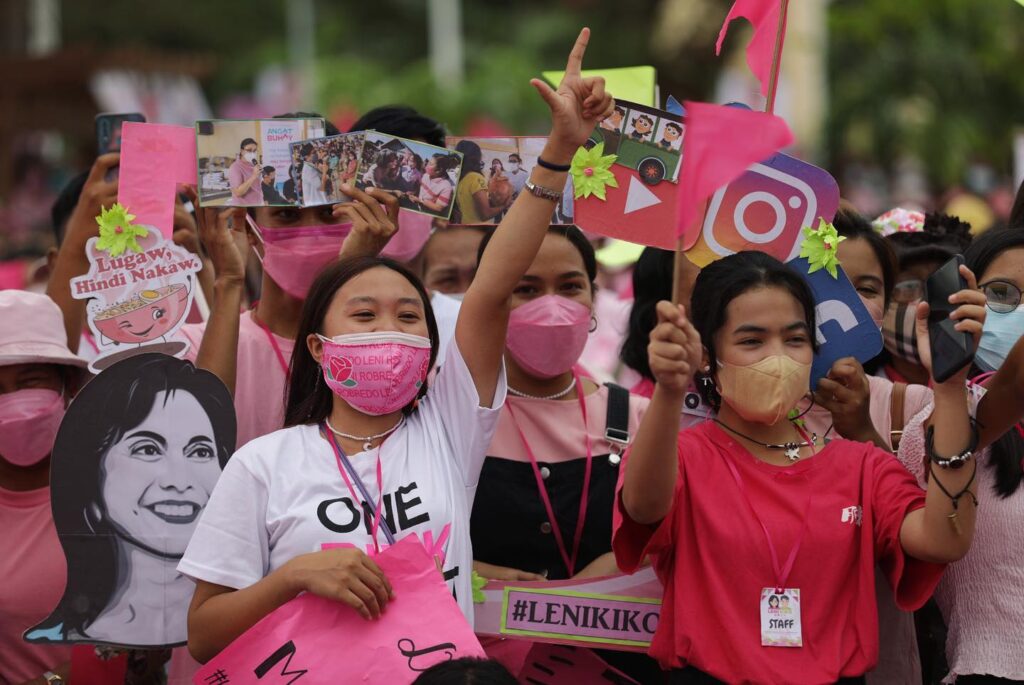 Farmers, fisherfolk, women, and the youth were among those who gathered at the Concepcion Municipal Hall for a people’s rally for Robredo, who thanked them for their support and asked them not to let up on their efforts to convince more people to join their fight for a better future for the country.